The UK Labour Party have ditched their opposition to a second referendum on Scottish independence (against the will of Scottish Labour) and the Scottish Conservatives are making the most of it in a new set of adverts in order to create a clear “Tory vs SNP” narrative at the next general election. 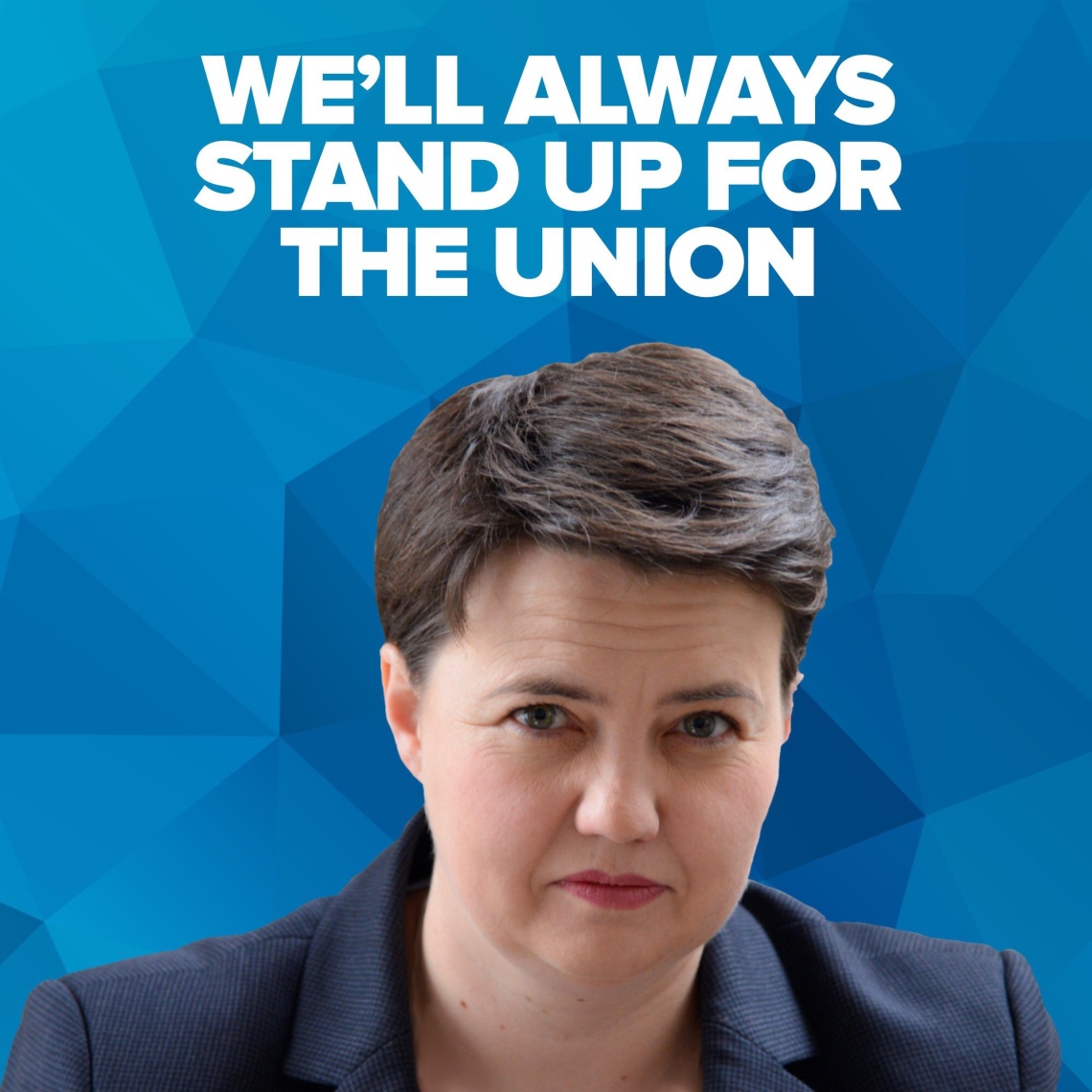 The SNP are pro-independence and anti-Brexit, the Tories are pro-Brexit and anti-independence and Labour are… looking both ways on both issues… at 17% in the polls in Scotland, Scottish Labour could be wiped out at a snap general election.

One theory doing the rounds is that UK Labour are willing to sacrifice all their seats in Scotland to the SNP, provided it hurts the Tories, in order to have the best chance at a Coalition government.

It’s not a bad strategy, but it does involve throwing their Scottish colleagues under the bus and putting the future of the UK at risk. So much for solidarity…