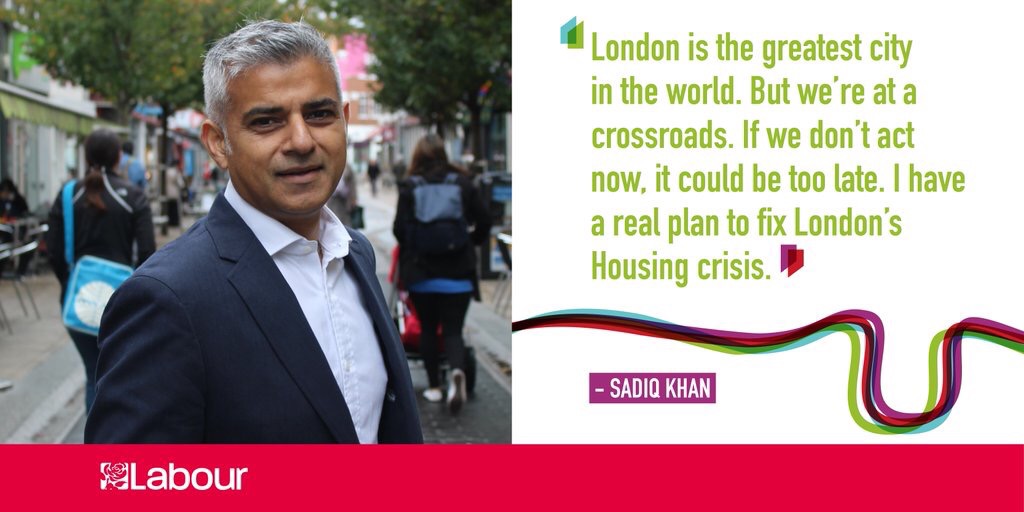 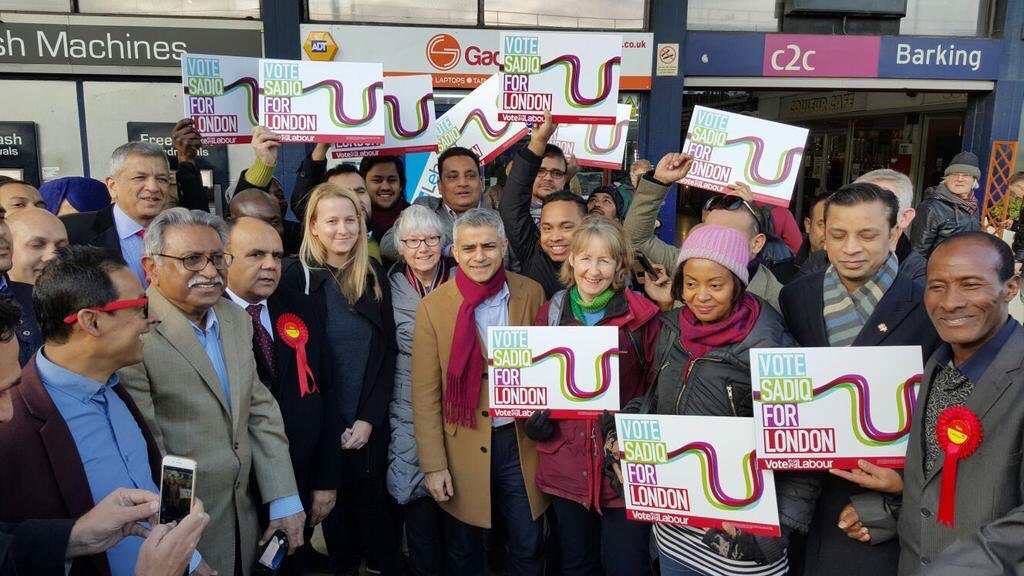 Sadiq Khan, the Labour Party’s candidate in the London Mayoral elections taking place in May this year, has developed a brilliant logo for his candidacy.

The multi-coloured graphical depiction of the river Thames is a clever shorthand for Khan for a few reasons:

1. It’s instantly recognisable as a London landmark so links the candidate with the office he’s running for.

3. The multi-coloured nature of it subtly implies that whilst he’s standing as a Labour candidate he hopes to have broad appeal.

4. The graphical and colourful style is reminiscent of the London 2012 Olypmic logo. Quietly aligning Khan’s brand with that event is smart.

5. It’s so nicely designed and such a symbol of Londoners’ identity that supporters will be happy to wear t-shirts and wave placards which have the logo emblazoned on it.

To whoever designed it and to whoever bought it – well played.