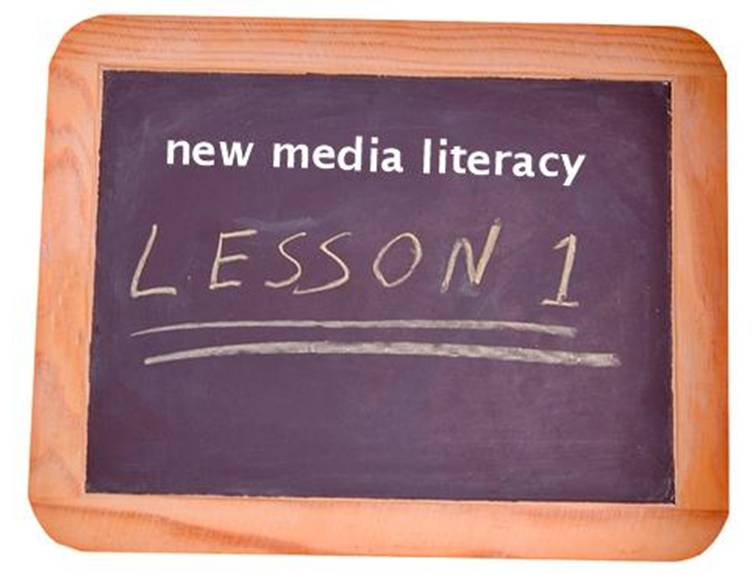 Kevin Coyne is having a go at using new media to promote his candidacy in the upcoming Unite Union General Secretary elections.  However, like the worst sort of political speeches, it feels slightly ‘box ticky’; almost like it’s going through the motions.  There’s no passion and enthusiasm emerging from any of the political advertising.  You can use new media as much as you like, but the media will always be secondary to the style and inspiration of the communication – which in this case is lacking.

It’s like his campaign manager has gone to a ‘how to campaign like Obama’ event and gathered that in order to win an election all you have to do is: use the word ‘Change’ in your slogan, have a blog, make online donation easy, start a facebook group and have literature to download and pass on.

Don’t get me wrong, using these media channels is essential in an election campaign, but that doesn’t change the fact that the message you’re communicating via these channels has to be motivating and coherent as well as look appealing and attractive.  You can use all the new media channels in the world, if you’re communication looks and reads as boring and amateur as this (below) nobody is going to want to engage with it.