UKIP have decided to change their logo in an attempt to make the party more relevant in a post-Brexit world.

They announced that they’ve removed the pound sign because it is “not resonating with today’s voters” and then unveiled two options:

The conference voted on the one which looks incredibly similar to the logo used by the Premier League.

Using an animal in a logo is often a good way to attach positive feelings towards an organisation or cause.

When people see a depiction of an animal it evokes existing emotions that they have towards the creature.  A lion is typically associated with feelings like bravery, strength and – through its link to royalty –  tradition.

In choosing to use a lion as part of their logo, UKIP are hoping that some of the feelings people have towards the King of the Jungle will rub off on their party.

But they have made a big mistake in making their logo so similar to the Premier League’s and it will cause them problems in both the short and the long term. 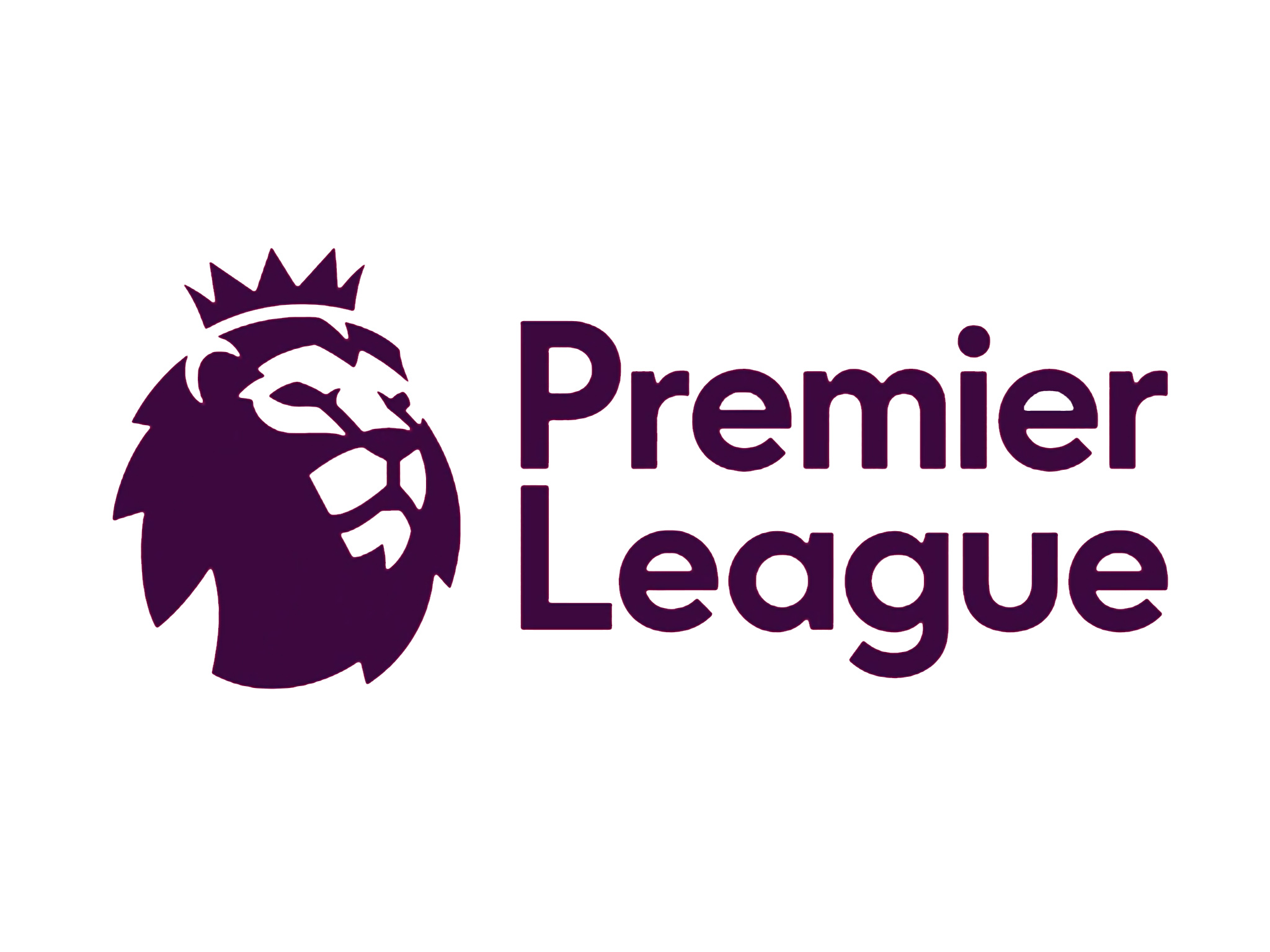 One of the key aspects of creating a successful brand is making it distinctive, so that people can quickly recognise it and easily know what it relates to. Given that the Premier League is more famous and spend more money on communication, in the long term there’s no way UKIP could expect to ‘own’ the logo.

And in the short term it has led to them being ridiculed on social media, meaning that any initial associations people might have with the logo will likely be negative.

UKIP’s new logo looks like someone stood on the Premier League’s tail. pic.twitter.com/AJh0fDvMqj