The Conservative Party have released 9 new posters that will be seen on the outside of phone boxes around the country.  The posters are stylishly illustrated and the messages are clear, simple and nicely linked with the visuals.

However, this is such a massive departure from the posters that they have plastered the country with.  It’s completely schizophrenic.  The Conservative Party are being accused of panicking after Cameron’s average Leaders Debate performance and their frenzied advertising certainly isn’t helping.

Also, I get that the posters are meant to look chic and modern and communicate “it’s ok to vote Tory”, but dropping your logo from your advertising a few weeks to polling day seems completely bizzare.  This feels like a real crisis in confidence and stinks of self-doubt. 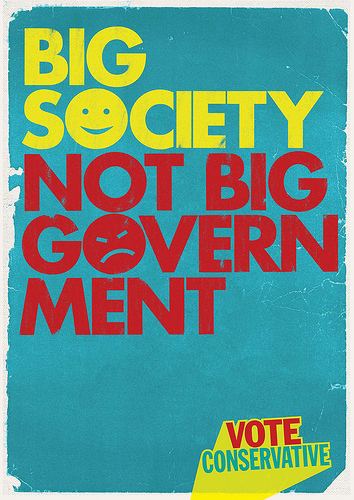 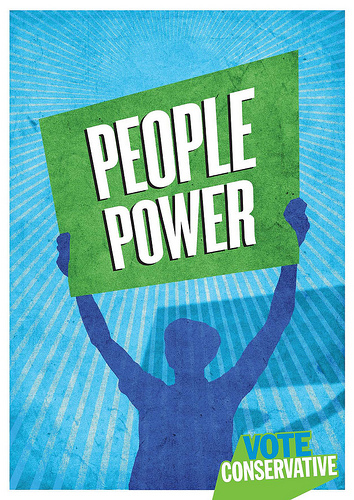 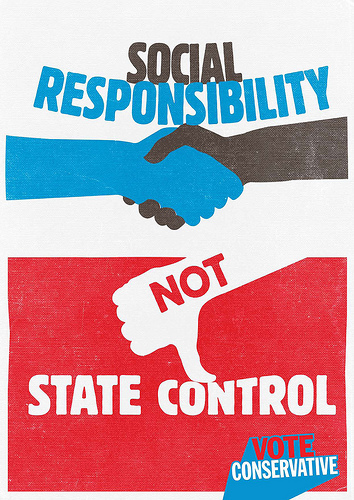 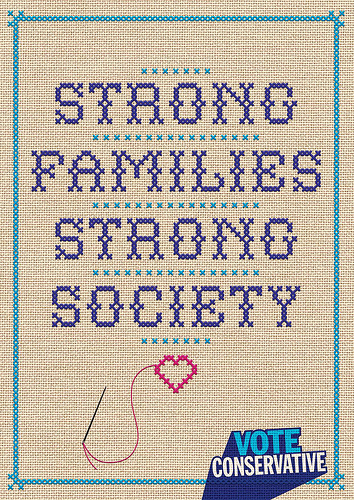