The Wesleyan Media Project is an organisation that tracks and analyses all political advertisements in the USA.

They’ve produced a fantastic analysis of advertising relating to the US midterms that are taking place in November this year called: Advertising in the U.S. in the 2018 Midterm Elections: Four Takeaways.

I’ve taken the liberty of summarising the findings in a few graphics, but the full article is below and is well worth a read. 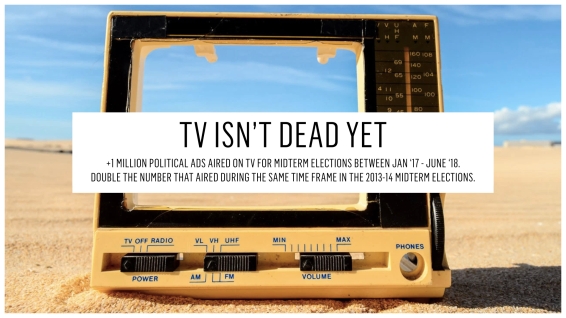 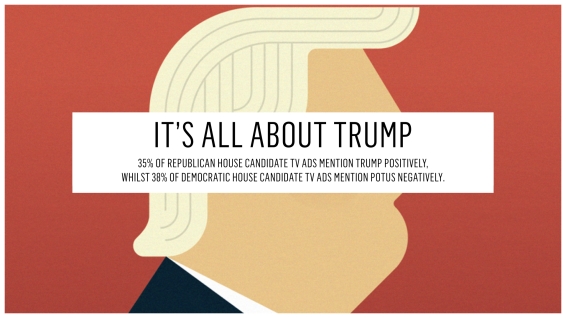 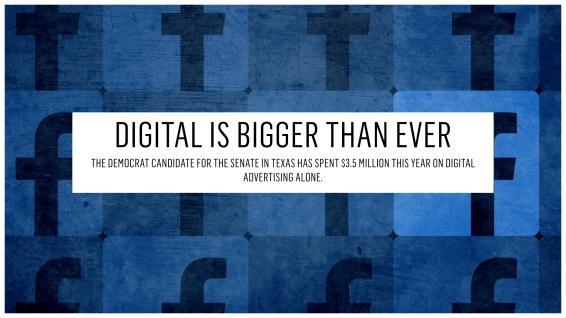 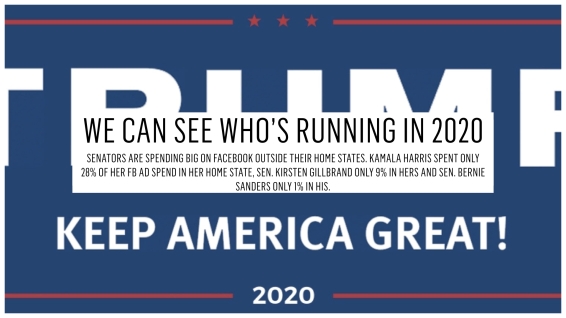 In a few short weeks, voters in the United States will begin casting ballots in midterm elections, deciding the winner in 435 House races, one-third of the Senate seats, 36 gubernatorial contests and thousands of state-wide and local races. As co- directors of the Wesleyan Media Project (WMP), we have been following political advertising in these races closely. Four trends have caught our attention this year.