Alabama, a state which has voted for the Republican candidate at every US Presidential election since 1980, is holding a Special Election (read: by-election) for their Senator on 12th December.

Multiple women have accused the Republican candidate Roy Moore of making unwanted advances or sexual assaults on them when he was in his early thirties and they were in their teens (the youngest was 14 at the time).

Given it’s traditionally such a GOP stronghold, campaigners are using Republican voices to give those who typically vote red the room to support the Democrat candidate Doug Jones. 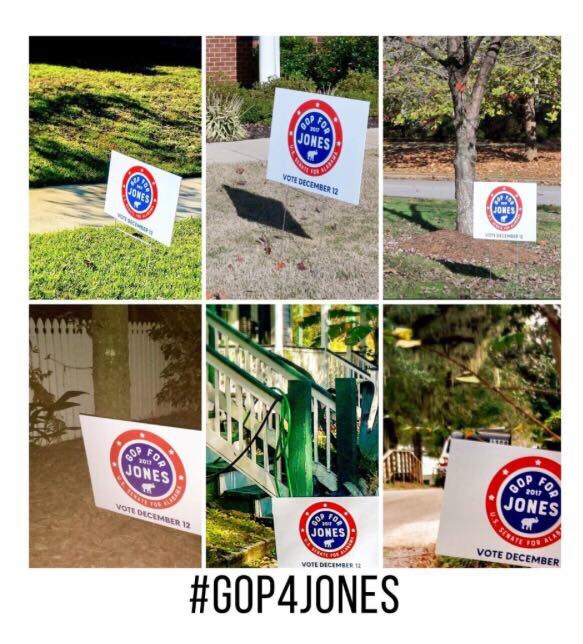